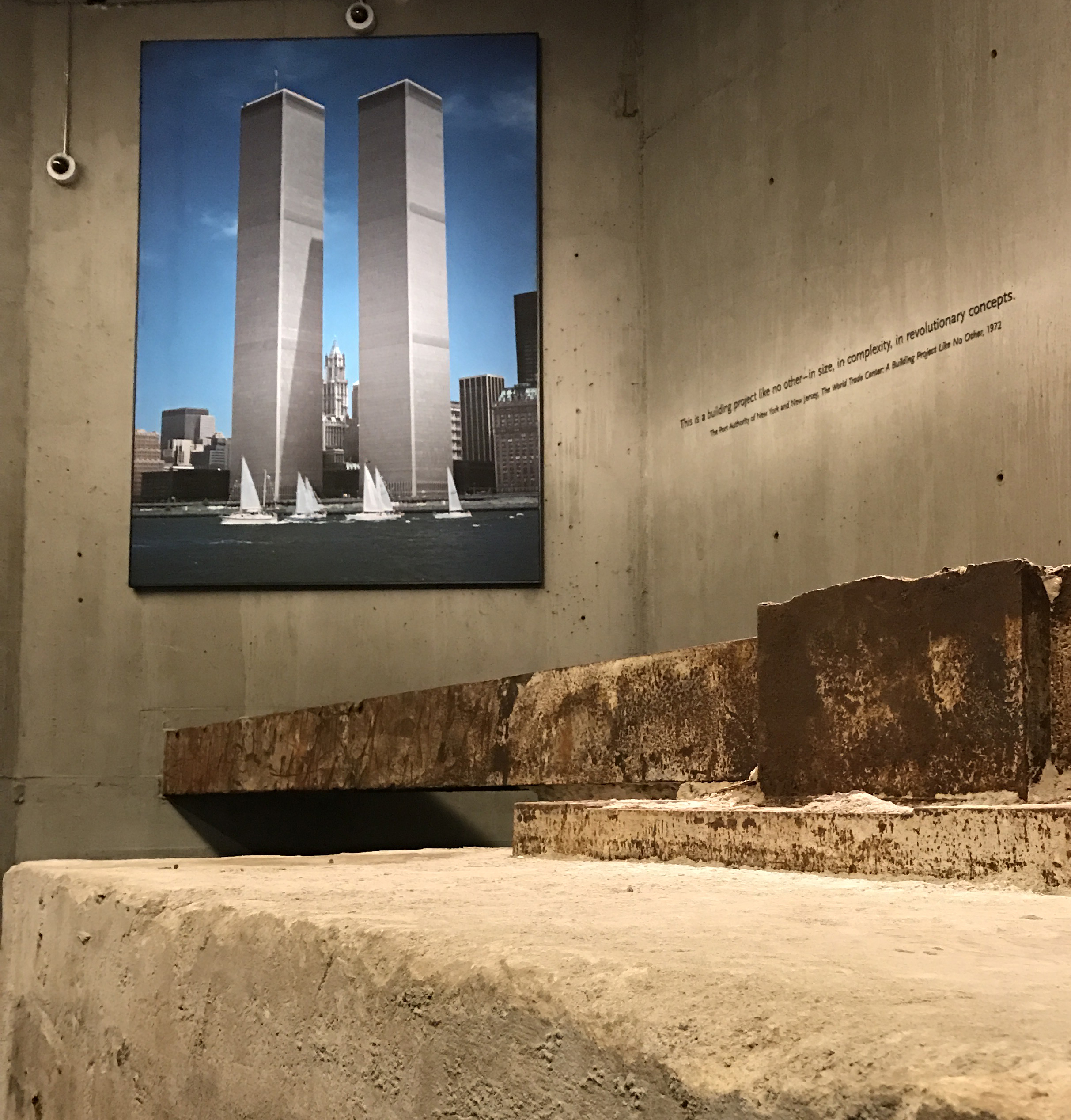 It was a gorgeous September morning. The sky was crystal blue, the air was crisp, the sun was bright. I was in Hillsboro, Ohio for a pastor’s meeting. The host pastor walked to the platform and announced that an airplane crashed into one of the World Trade Center towers. We all thought it was a tragic accident. Later, the same pastor informed us that an airplane crashed into the second tower. The next announcement was that one of the towers came down and that another plane hit the Pentagon. A hush descended over the room, we all knew many people had died, and we knew that America was at war. We all prayed and then tried to find a television to see for ourselves.
I called Rebecca–she was at home with our 10-month-old daughter. She had watched everything happen. We were all scared and I couldn’t wait to get home. Then I thought about all those who were waiting for loved ones–people who would never again come home. That night the church was packed with people who came to pray. In the days following 9.11.2001 our nation enjoyed a sense of unity I had never really seen before, or after.
One of the most moving things I’ve seen is the 9.11 museum in New York. The picture below was taken in the museum. We must never forget what happened that fateful day–the day evil attacked freedom and liberty. We remember the victims and the heroes of that day. We must also remember the men and women who fought and died to avenge the fallen and defend our nation in the war against terror. Finally, we must continue to preserve the freedom that was attacked that day so that, in the words of Lincoln, “these dead shall not have died in vain—that this nation, under God, shall have a new birth of freedom—and that government of the people, by the people, for the people, shall not perish from the earth.”
Share This Post
Vaccine Mandates and the Believer's Response
If-