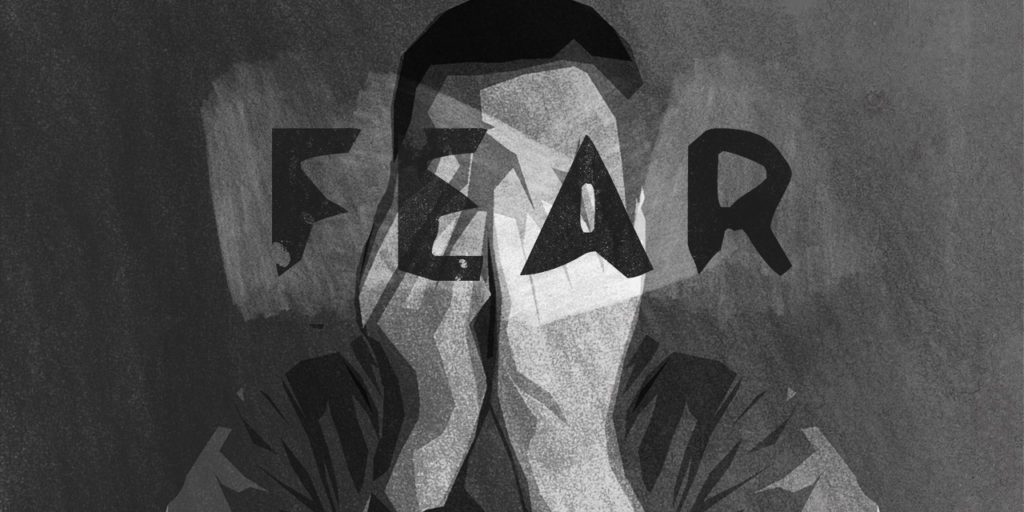 I preached this message on Sunday morning, March 15, 2020.  Later that day, Governor Mike DeWine closed restaurants, bars, barber shops, salons, gyms, and essentially every other business in Ohio.  Later that week he issued an order forbidding assemblies of more than 10 people.  As a result, CrossPointe closed for eight weeks.  However, during the[…]
Continue Reading 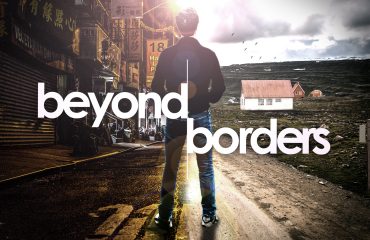 Helen Roseveare became a follower of Jesus Christ while studying medicine at Cambridge University in 1945.  Not long after she gave her life to Christ, she knew she was called to missions, saying “I’ll go anywhere God wants me to go, whatever the cost.” She went on to graduate from Cambridge with her doctorate[…]
Continue Reading