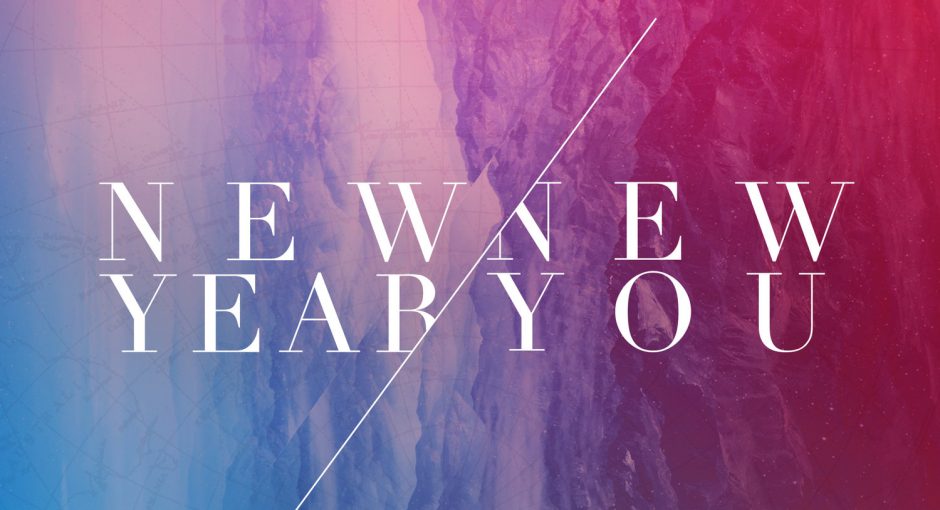 It happens every January—I receive a letter, an email, or an unexpected visit from a church member informing me that they have decided to move on to a different church.  Sometimes I can see it coming, sometimes I’m completely surprised. Still, every time I am left wondering what could have been done to produce a different outcome.

To be clear, I do not believe that members are required to stay in a specific church indefinitely just because they’ve always been there.  While I do believe that God adds spiritually gifted believers to each church as He determines for the good and ultimate strengthening of every local body, sometimes God, according to His providence, moves His people from one church to another church for different reasons.  However, far too often, church members decide to leave their church, not because God has directed them to do so, but because of an offense that has not been addressed, a misunderstanding that has not been resolved, or a sin that has not been confronted.  The result of their action is that some believers unnecessarily uproot their family while abandoning their ministry commitments, bringing harm to themselves and to the church.  This is nothing short of tragic and can be avoided by following three steps.

Have a conversation with anyone who has offended you.  Let’s face it, we get offended easily and often.  Furthermore, it’s possible and even likely that the person or people who hurt us have no clue an offense has been committed.  Instead of getting angry and letting bitterness take hold and souring our attitude toward our church, it is best if we go to the person or people who have offended us and talk it out.  Jesus said, “If your brother sins against you, go and tell him his fault, between you and him alone. If he listens to you, you have gained your brother.” (Mt. 18:15) It’s almost like Jesus anticipated that there would be issues between believers in the church and He gave us instructions for working through these difficulties in a way that helps sanctify us and prevents harmful separations.

What if the person who offended you is one of the elders in the church?  The same principle applies—go and talk to the elder or elders involved.  Elders are not above reproof, and they certainly are not perfect.  Additionally, the elders of your church should be especially sensitive and willing to seek forgiveness for committing any offense against you.  I always appreciate when someone I have offended follows the Scripture by talking with me about the issue and allowing me to ask for their forgiveness.   When forgiveness is sought and given, the damaged relationship can be healed, and finding a new church becomes unnecessary.

Make sure the issue affecting you is not the result of a misunderstanding or lack of clear communication.  Communication is a tricky thing. George Bernard Shaw said, “The single biggest problem in communication is the illusion that it has taken place.” So many issues that lead to members leaving a church are the result of misunderstandings that arise from insufficient communication.  Instead of walking away from a church, give your brothers and sisters the benefit of the doubt while seeking to clearly understand what was said or done and why.  Instead of assuming malicious intent and assigning wrong motives, ask questions, and allow others to provide clarity.

Confront any sin that causes you to stumble.  Church life is messy, and believers are called to keep each other accountable.  This means that if a brother or sister in the church is engaged in sinful activity, and their actions are spiritually harmful to you, other believers in the church, or the reputation of Christ, you have the right and responsibility to lovingly confront that believer.  Confrontation should never be born of self-righteousness, but of genuine concern for the spiritual well-being of the sinning member and the good of the church.  Instead of walking away from a church because we are frustrated with the sin of others, we should commit ourselves to help fellow members identify and overcome damaging and destructive sin.

What if you’re upset because someone confronted you about a sin in your life?  Please don’t leave a church where people love you so much that they are willing to confront you about attitudes and actions that are not consistent with who you profess to be in Christ!  One of the highest expressions of love in a church occurs when members care so much about each other that they put a relationship on the line to address an erring brother or sister.  Conversely, one of the highest expressions of selfishness and indifference is when members overlook sin because confrontation is awkward.  Praise God that He has placed you in a church where you are loved, humble yourself by accepting the rebuke, repent, and thank your brother or sister for loving you well.

After more than fourteen years of pastoring, I have said good-bye to many members who have decided to leave their church family.  Tragically, most of the separations could have been avoided by following the steps given above before making the decision to walk away.  A new year does not necessarily require you to find a new church.  Instead, try a new approach, and do everything you can to stay connected to the church you were once excited to join and enthusiastically served.